This is because for many lawyers, the continued economic recession will cause increased financial pressures and competition for clients, requiring lawyers to work harder just to make ends meet. Accordingly, emerging legal technologies will be a low priority since the time and monetary investment needed to learn about and implement these tools into their law practices will deter them from doing so.

That being said, 2012 won’t be a technology vacuum for the legal field. Lawyers will become increasingly mobile and the use of iPads and other tablet devices will continue to increase dramatically. iPads will be the tablet device of choice since the iPad offers the best selection of work-related apps thus making it particularly appealing to lawyers.

Smart phone use will also continue to rise, with the iPhone leading the way, in large part due to its compatibility with iPads. The use of Android devices will come in at a close second, with BlackBerry use declining rapidly.

However, when it comes to cloud computing and social media, the future doesn’t look so bright in 2012. I believe that attorneys’ use of cloud computing tools will rise very slowly over the next year, while social media use will remain nearly stagnant as some attorneys currently participating will drop out and will then be replaced by a nearly identical number of attorneys looking to test the social media waters.

Specifically, regarding cloud computing, I predict that there will be a cloud backlash as a number of ethics decisions are handed down in 2012, which will discourage the use of cloud computing tools. Nevertheless, some lawyers will still choose to use cloud computing in their law practices, but most will likely choose to use these tools for non-confidential information, such as billing or the storage of forms and other less sensitive data in the cloud.

The good news is that the cloud backlash will reverse itself in mid-2013, much like what occurred with the email backlash in the 1990s. Rest assured, mass adoption of cloud computing tools for the processing and storage of confidential information is the future, it will just take the legal field a while to realize the inevitability of that fact.

Regarding lawyers’ use of social media in 2012, the numbers will generally remain stagnant.

LinkedIn will be the most active in terms of new participants, but the participation will generally be limited to the creation of profiles with no further interaction.

The use of Facebook will also increase slightly in 2012, as lawyers join with the primary goal of keeping in touch with family and friends.

Finally, by the end of 2012, Google Plus, Google’s new social network, will finally come into its own. Currently, Google Plus is in its infancy, but the Google development team is in the process of integrating Google Plus into all aspects of Internet users’ day-to-day online interactions, from search and media consumption to communicating with friends and family. As Google Plus begins to compete with the already established social networks and becomes increasingly mainstream in late 2012, lawyers will begin to take notice and the number of lawyers using Google Plus will begin to rise.

So, those are my predictions. I feel fairly confident about them, but hope I’m wrong about some of them — in particular the cloud computing backlash. I truly hope that, come this time next year, I’ll look back and breathe a sigh of relief that the backlash I predicted never occurred. If that’s the case, I’ll truly be proud of my profession and the ethics committees for their forward thinking adoption of a technology that is undoubtedly the future the of computing. 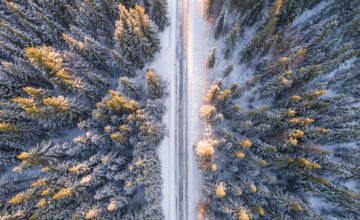 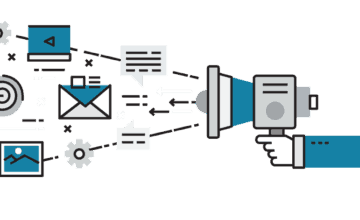 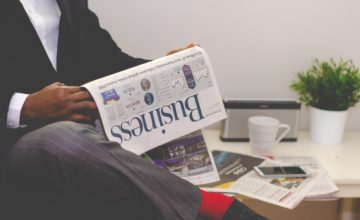